Prior to joining the Company, David was the Managing Director of Heineken UK, a leading producer of beer and cider brands in the UK market, as well as a significant pub operator, with approximately 2,500 outlets in its estate. David worked with Heineken for 31 years and had extensive experience in senior leadership positions across the business. He started his career with the Sales and Marketing team at Heineken Ireland, before gaining international experience in the Netherlands and then Poland, where he was Marketing Director. Progressing to senior leadership, David was appointed General Manager of Heineken UK in 2007 and played a key role in Heineken’s acquisition of Scottish & Newcastle in 2008 and the subsequent integration of the two businesses. In 2009, David returned to Heineken Ireland as Managing Director, before being appointed Managing Director of Heineken UK in 2013. 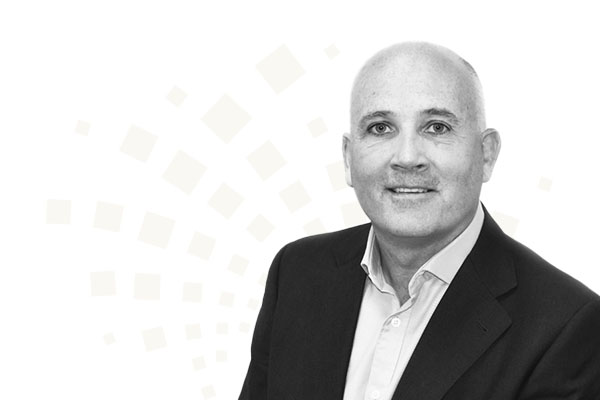