After qualifying as a chartered accountant with KPMG, Emer worked in investment banking at Citibank and ABN AMRO in London and then NCB Stockbrokers in Dublin. In 2005 she joined EBS Building Society in Ireland, becoming its Finance Director in early 2010. In September 2012, Emer re-joined NCB Stockbrokers to lead a financial services team in Ireland. She joined Kildare Partners, a private equity firm based in London and Dublin, in 2013. Emer brings considerable financial expertise to the Board. 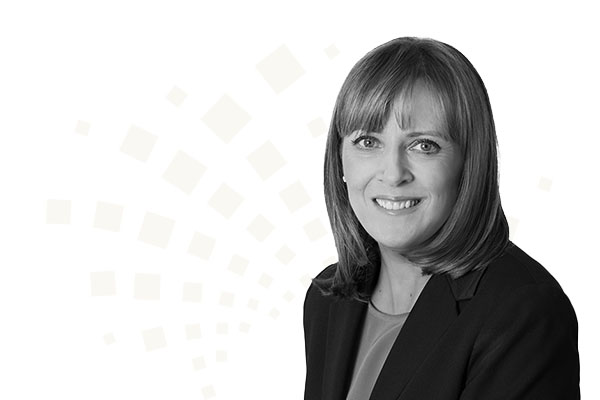