Ralph served as Chief Executive Officer of Marston’s, the UK pub group, for 20 years and most recently guided Marston’s through the successful sale of its brewing business into a £780m joint venture with Carlsberg in May 2020. Ralph served on the Marston’s Board from 1996, having previously held the role of Finance Director before being appointed Chief Executive Officer in 2001. He also previously served as Chair of the British Beer and Pub Association (‘BBPA’). Ralph was awarded an OBE for services to hospitality in the 2923 New Year Honours List. 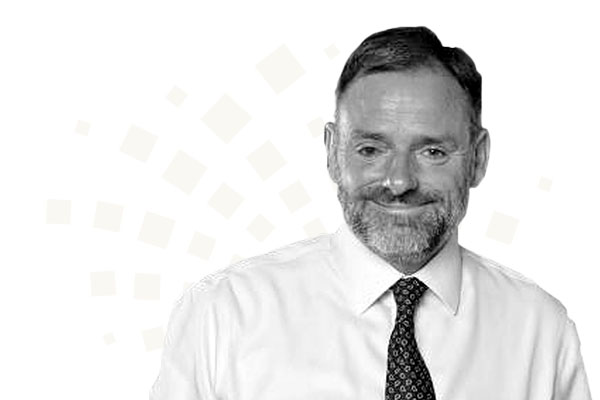