Vincent was previously both Chief Operating Officer and Chief Executive Officer of Independent News and Media plc, a leading media company. He also served as Chief Executive Officer and subsequently as a Non-Executive Director of APN News & Media, a media company listed in Australia and New Zealand. He initially worked with KPMG in Ireland. Vincent brings considerable domestic and international business experience across a number of sectors to the Board. 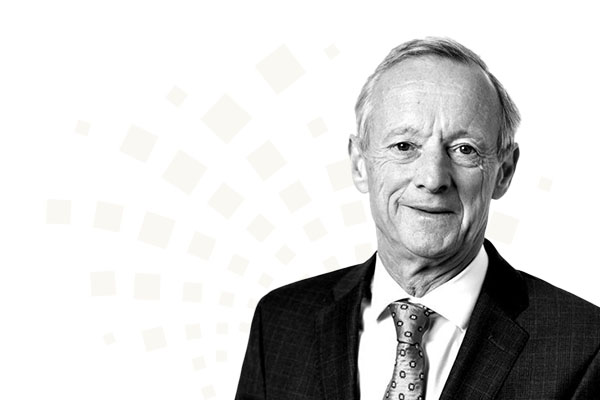