tennents Made for this campaign

Ryan Christie is Made For This

Scotland star Ryan Christie has delivered a stirring rallying call to the nation and declared Scotland is Made For This ahead of a mouth-watering summer of football.

The short film, part of the launch of Tennent’s  Made For This campaign, sees an emotional Christie reflecting on Scotland’s long-awaited qualification for a major tournament and his now infamous post-match interview, which had the nation – and Sir Alex Ferguson – in tears.

Fans across the country shared in the ecstasy of Scotland’s penalty shoot-out victory against Serbia last November and alongside David’s Marshall’s penalty heroics and ‘Boogie’ mania, Ryan Christie’s post-match interview was a defining moment that will live long in the memory – even more so than his second-half goal! 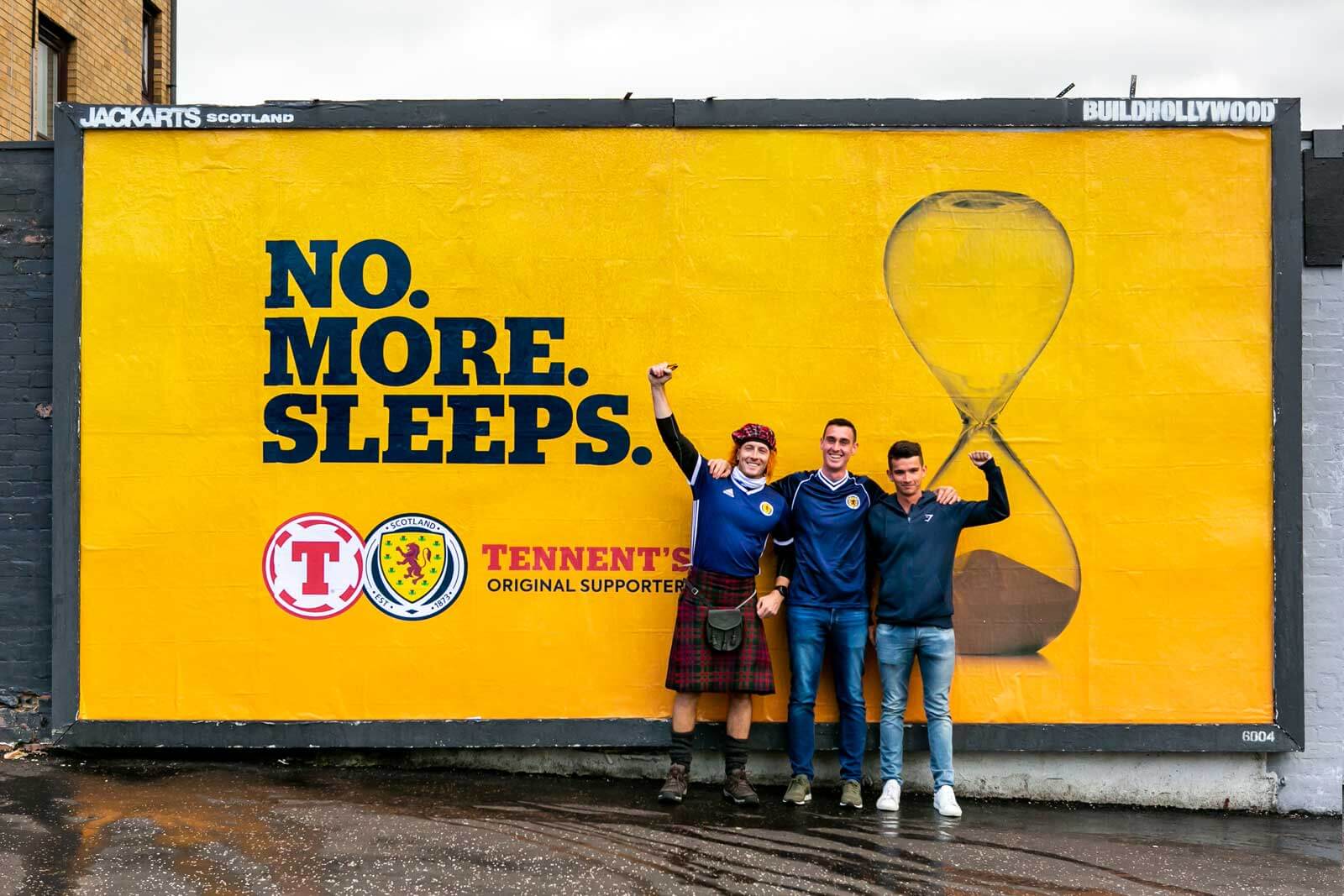 “Anybody that speaks to me about that night, they obviously say congratulations on the game, but the main thing they’ve taken from it is the interview afterwards and saying they got a bit choked up as well,” said Christie.

With excitement building for Scotland’s return to the big time, Tennent’s is ready to help fans enjoy a summer like no other and prove that as a nation, Scotland is Made For This.

And if fans have goosebumps at the prospect of a home tournament featuring Scotland, Ryan Christie believes it’s something which will take a long time to sink in for the players:

“I would have never thought in a million years that I would be part of the squad that did it. It’s a dream come true.

“I think everybody’s just desperate to have that feeling of football fever over the summer again.

“To think of the whole nation behind us, walking out at Hampden on home turf, it’s incredible. We’re determined to do everything we can to keep the dream going.”

As a long-term supporter of the Scotland National Team, having first backed the squad for the World Cup in 1974, Tennent’s has shared in the highs and lows of past campaigns and knows what it means to be back at a major tournament. 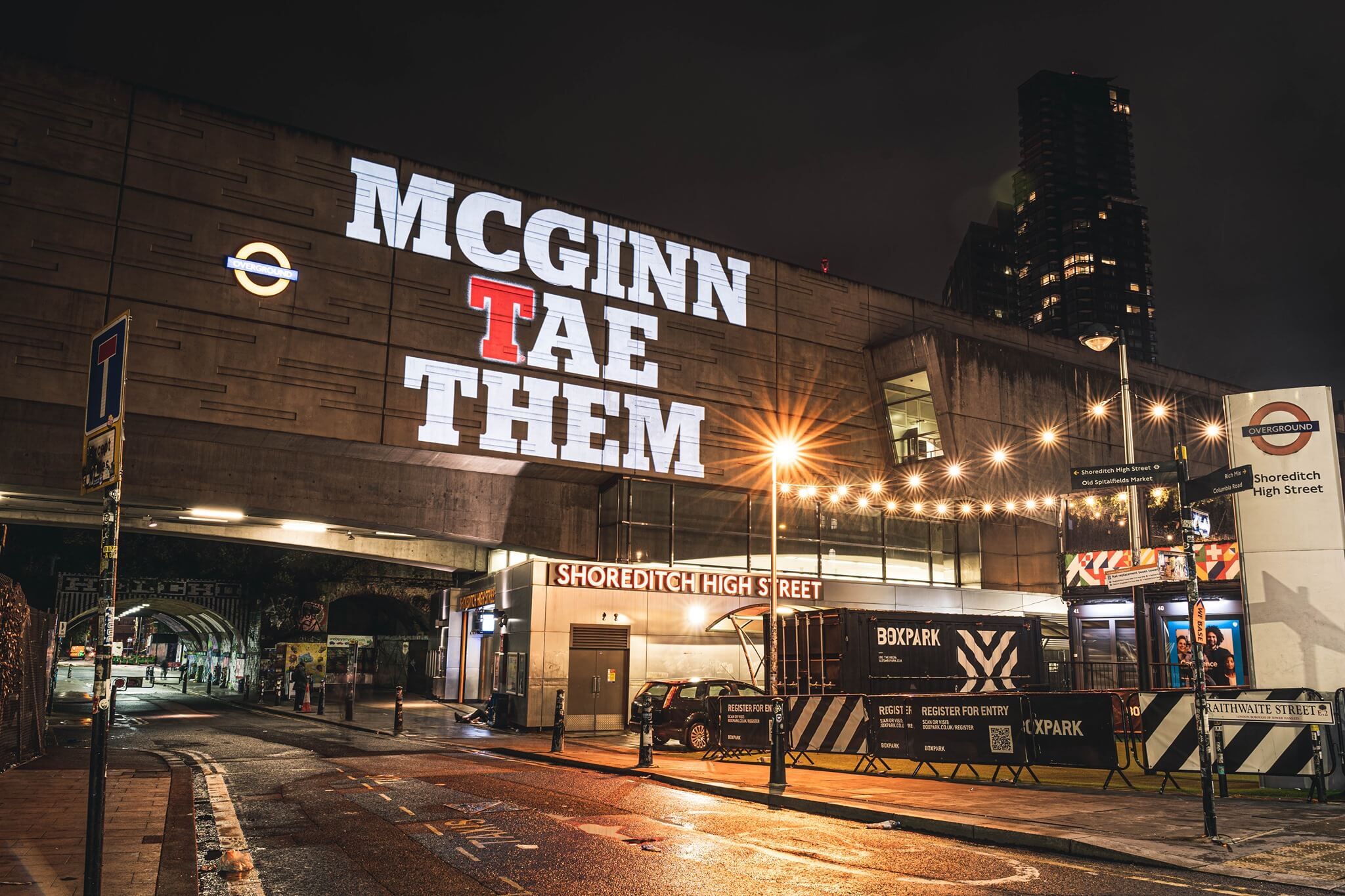 “We’ve stood shoulder-to-shoulder with Scotland supporters for almost 50 years – we’ve celebrated, we’ve commiserated, and together we’ve lived in hope that the national team would have another chance to shine. It’s been 23 years in the making but without a doubt, it’ll be worth the wait.

“Some of us are fortunate enough to remember the last time we were there, while for others, this will be their first taste of following Scotland at a major finals – either way, we can’t wait to help make this summer the most memorable yet for Scotland fans as we raise a pint to whatever lies ahead.

“Ryan’s emotional interview in Serbia captured exactly what this moment means to Scotland fans. We’re made to be part of the big occasion. We’re renowned around the world for what we bring to major tournaments, and this summer we’re ready to show everyone that we’re Made For This.”

With this summer’s tournament coinciding with the continued re-opening of Scotland’s pubs following the disruption of COVID-19 pandemic, fans are set to enjoy a crisp hand-poured pint of Scotland’s favourite lager while following the National Team once again.

Scotland will kick off the campaign against the Czech Republic at Hampden, before a hotly anticipated showdown with the Auld Enemy, and a final game in Glasgow against Croatia; and Tennent’s Lager is ready to help fans enjoy the party of a generation whether at home or in the pub: